By Avneet and Jayne 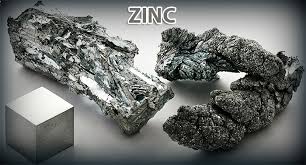 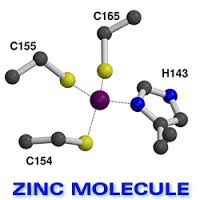 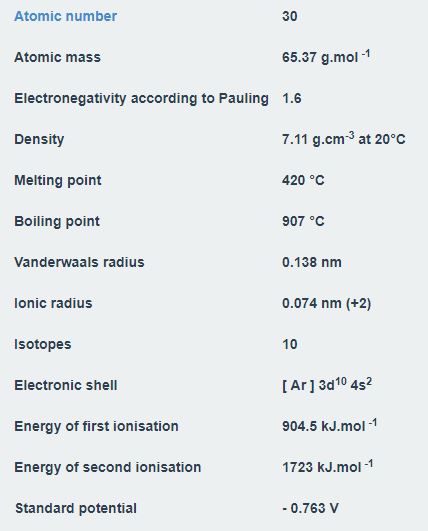 These are the properties of Zinc.